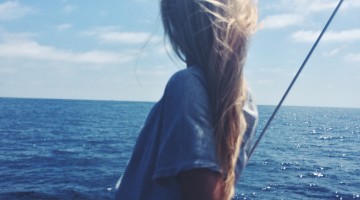 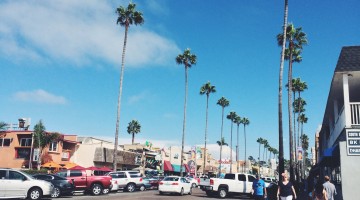 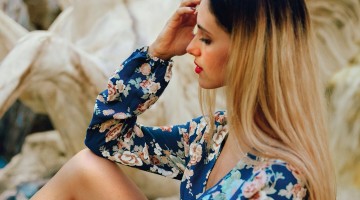 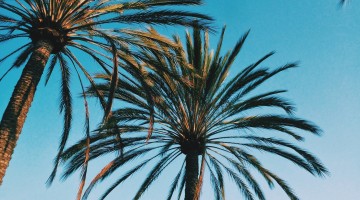 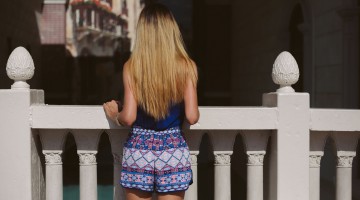 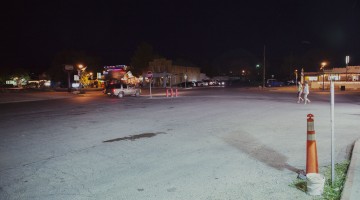 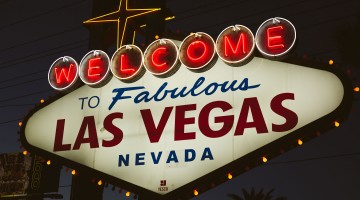 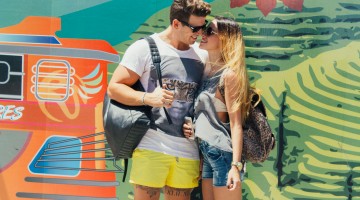 On my way to the USA!

So.. While I’m actually writing this, I’m in the plane to…

Las Vegas? Yeah. Las Vegas! I can hear you thinking “what happened to San Diego?”. Also, I’m not traveling alone! Okay Yasmin, let’s just begin at the beginning. I know it’s sort of a mindfuck already.

It started with the last training of the hip hop megacrew, which I was part of until last year, I’ve visited before they went to the World Hip Hop Championships 2014 in Vegas. And I was completely surprised. The choreo was AWESOME and all of the dancers did such a great job.. I really got goosebumps while looking at the dance. I couldn’t get enough of it. I wanted to watch and support them in Vegas.. And so did my mom. On our way back home we chatted about this and we really thought that we just had to do it without telling anyone. But there was just one thing before I would rebook my ticket to Vegas with my mom: my moms permission that Dominique was allowed to come with us. She didn’t even think about it and in not more than 48 hours the flight tickets, our plan and everything (except for a car and hotel..) was arranged! Hell yeah, we’re going to Vegas, baby!
On the 7th of August we leave to Las Vegas and stay there until the 10th. From the 11th until the 19th of August we will all stay in San Diego and then it’s time to say goodbye to my mom and lover. There was only one problem. My mom already booked my flight to San Diego and it wasn’t that easy to rebook. After several days, blood, sweat and tears, my mom did it. She rebooked my flight into the very same flight as hers and Do’s. But because Do has been always full of surprises last year, it was my turn now to fool him. I said to him that I was only able to book a connecting flight on my own to San Diego and from San Diego to Vegas, while they would have been there for a couple of hours already.. And he would fly with my mom only for more than 10 hours. I’m sorry Do, but this time it’s my turn to fool you!

August 7
It’s the big day.. The day I’ve been waiting for so many years now. It’s la grande day that I have always dreamed of. The day I would depart to the US for more than a vacation, for a life-time experience. I already told you I’m not flying alone, but hell… this is so exciting! And strange after all. I really couldn’t sleep the night before, after I went to some final visits to my brother, grandma, etc. I even ate my favourite ice cream from Belgium for the very last time. But all of this wasn’t the big reason for my insomnia.. It was the big experience that’s so near now. I could almost touch it!
I think I went asleep at around 3 am, but I woke up at 6 am already. As soon as I heard the alarm, I jumped out of my bed and got ready very quickly. I gave a sweet goodbye-kiss to my lovely chihuahua’s and as soon as I even noticed Do and his parents rung the doorbell. After saying our final goodbye’s we stepped into the car and my dad drove us to Amsterdam, Schiphol Airport. The ride didn’t last that long.. Even though it was about a 2,5 hour-drive, it didn’t felt like it at all. Time passed so quickly. 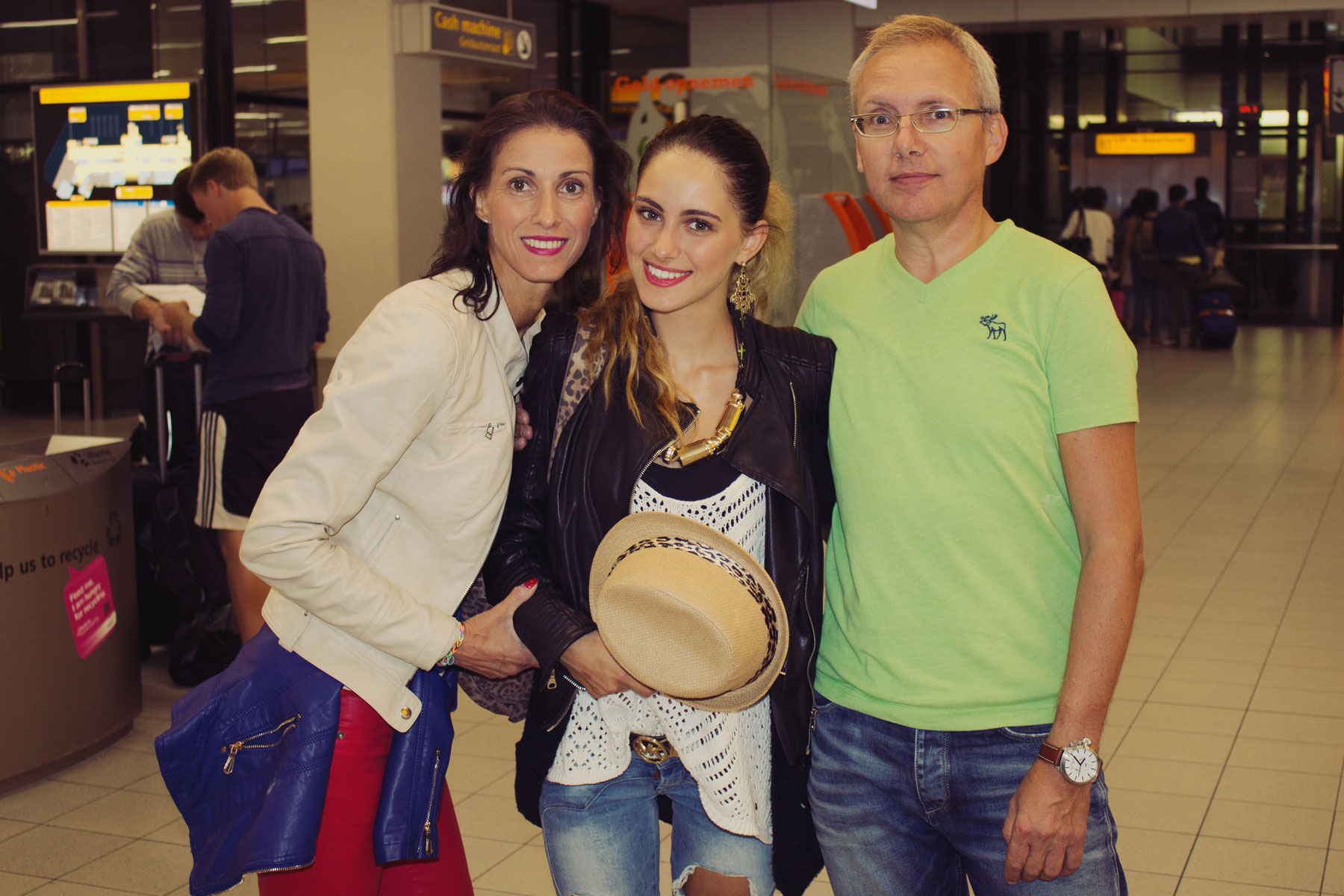 Final picture together with my mom and dad before I leave..

At Schiphol the adventure could really start. Finally I began to feel something tickling inside. And ohh dad, it’s the last time I’m going to see you until Christmas! I’m gonna miss you, you crazy man.
When my mom, Dominique and I passed the “passengers only” line, it was really a fact of going away from home. That’s when the first tear popped up, but I was strong enough to hide it from my dad. 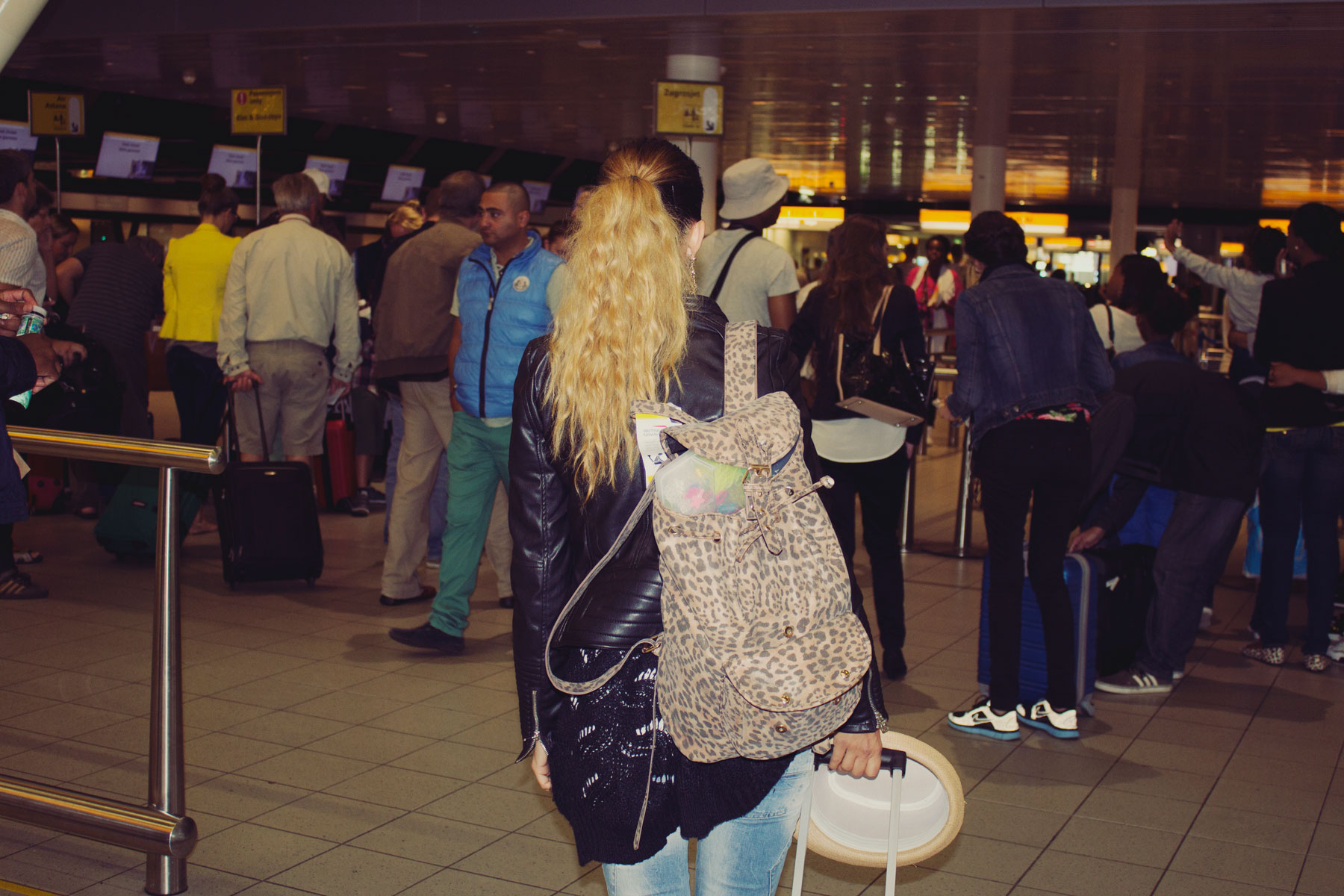 Oh, and I also told you guys about my fooling trick to Dominique, right? He really thought that we were flying apart, which sucks big time. But everywhere, at the baggage drop, security control.. Well, everywhere we had to show our boarding passes, the airport workers mentioned that I was flying to Las Vegas. Shit! So I played it very carefully that Dominique would not be nearby me, while a situation like this took place. And when an announcement was made through the speakers about the next flight to San Diego (which was departing on a whole different time and via a different gate then I told him as a joke), I would quickly take care of his attention to me only. But I did it! I even said goodbye to him at his (ahum, our..) gate! He told me that we would see each other very soon, but I felt that he wasn’t that happy about flying apart.. When he got into the plane with my mom, I slowly entered the line as the final passenger of this flight. After a few minutes I could enter the plane myself and I started to hide myself behind some other passengers walking in front of me in line.. When I got at the seats were Do and my mom were seated, I surprised him with my presence. He looked at me like he was never as confused as now. After a few seconds he started to get conscious about me standing in front of him. “I’m sorry sir, but I believe that’s my seat,” I told him. He couldn’t believe his eyes. My mom and I started laughing and I was really proud how I could fool him like this, like he always does to me. He was very surprised and happy to see me and now this adventure could really begin!

But there’s one more tiny detail.. All of the dancers, parents or even our dance choreographer aren’t still aware of us coming to support them this very moment I’m sitting in this plane!

Holy shit, there’s still so much more to tell.. But I promise you guys to keep you posted. Just check out my blog! See ya! 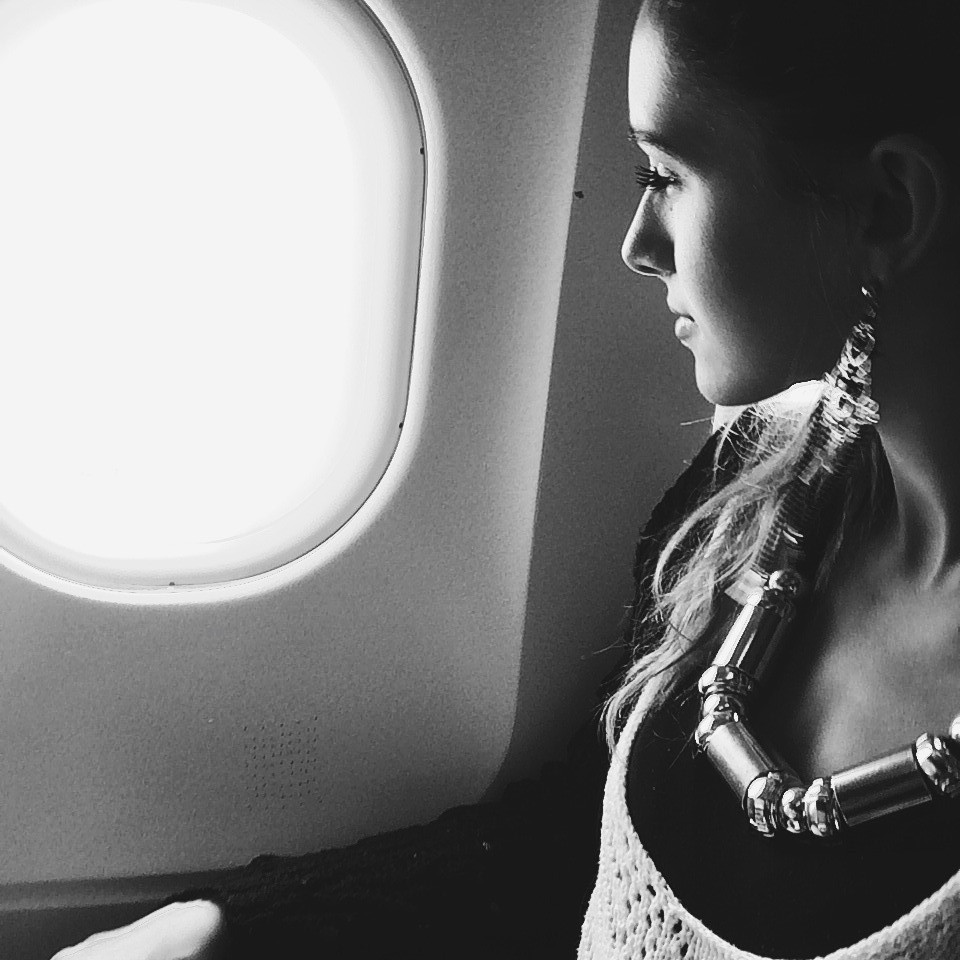 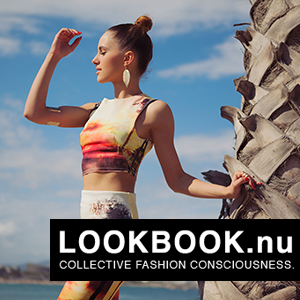 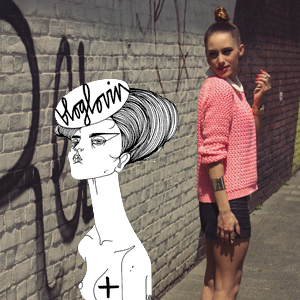